READ ABOUT UPCOMING PROJECTS AND INITIATIVES 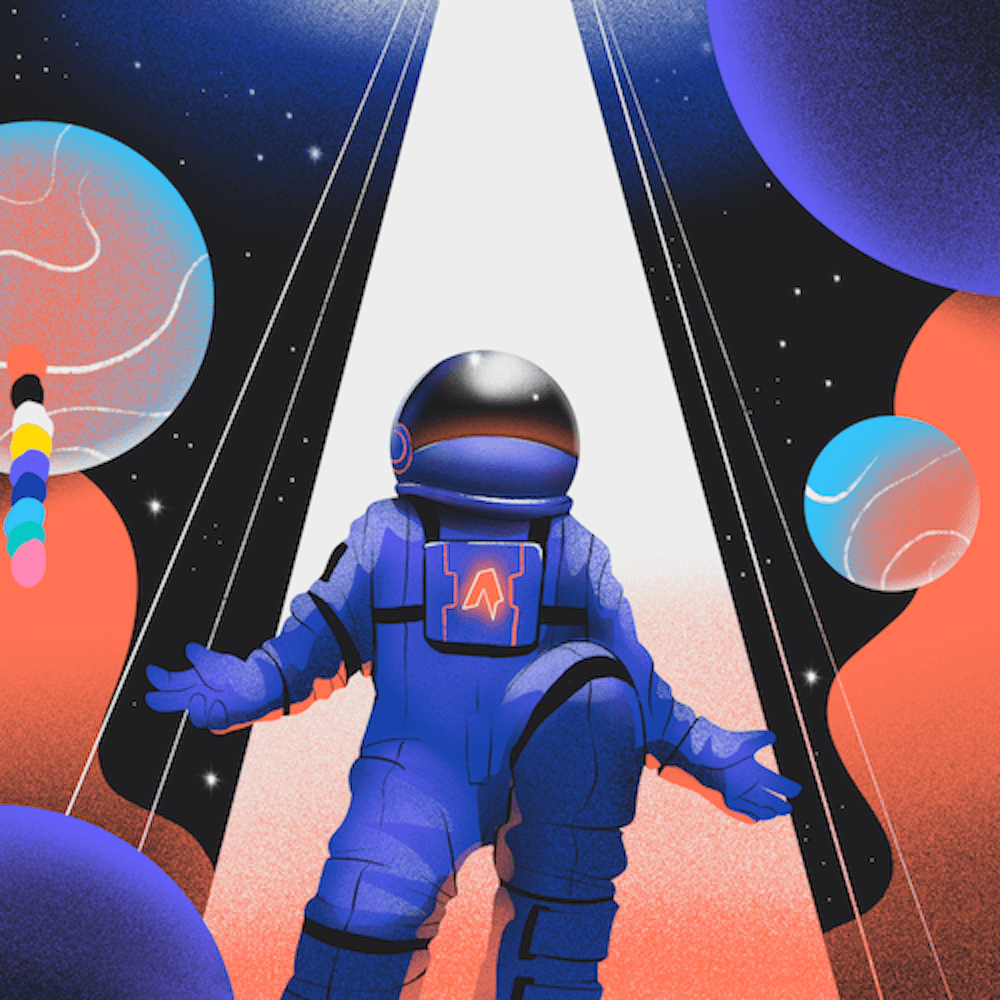 Explore our directory of ‘how to articles’, from setting up wallets to the latest user experience features available on the platform. We’ll continue to add to these over time to help those looking for practical tips to actively participate in the world of DeFi. 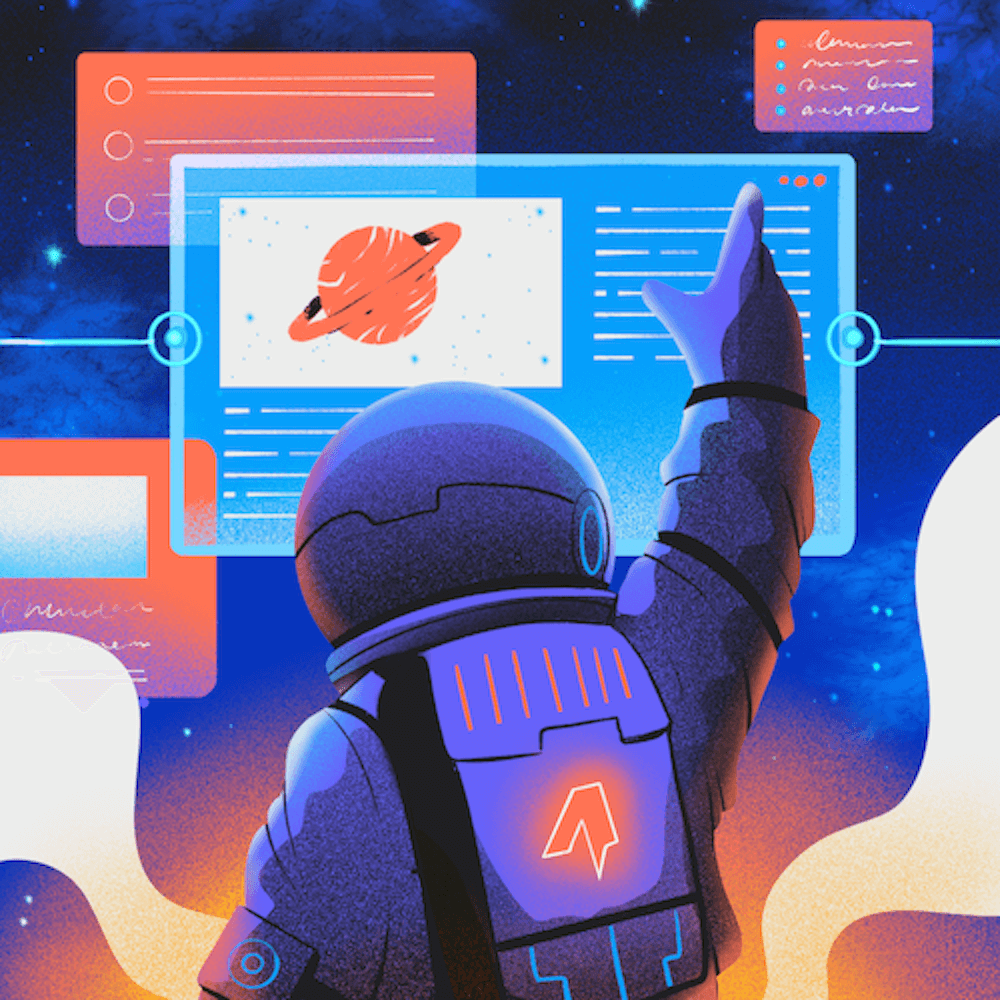 Find out about the macro events shaping the future of the Algorand Ecosystem. As blockchain technology pervades the mainstream consciousness, we’ll continue reporting on the social and economic moves driving the direction of the ecosystem. 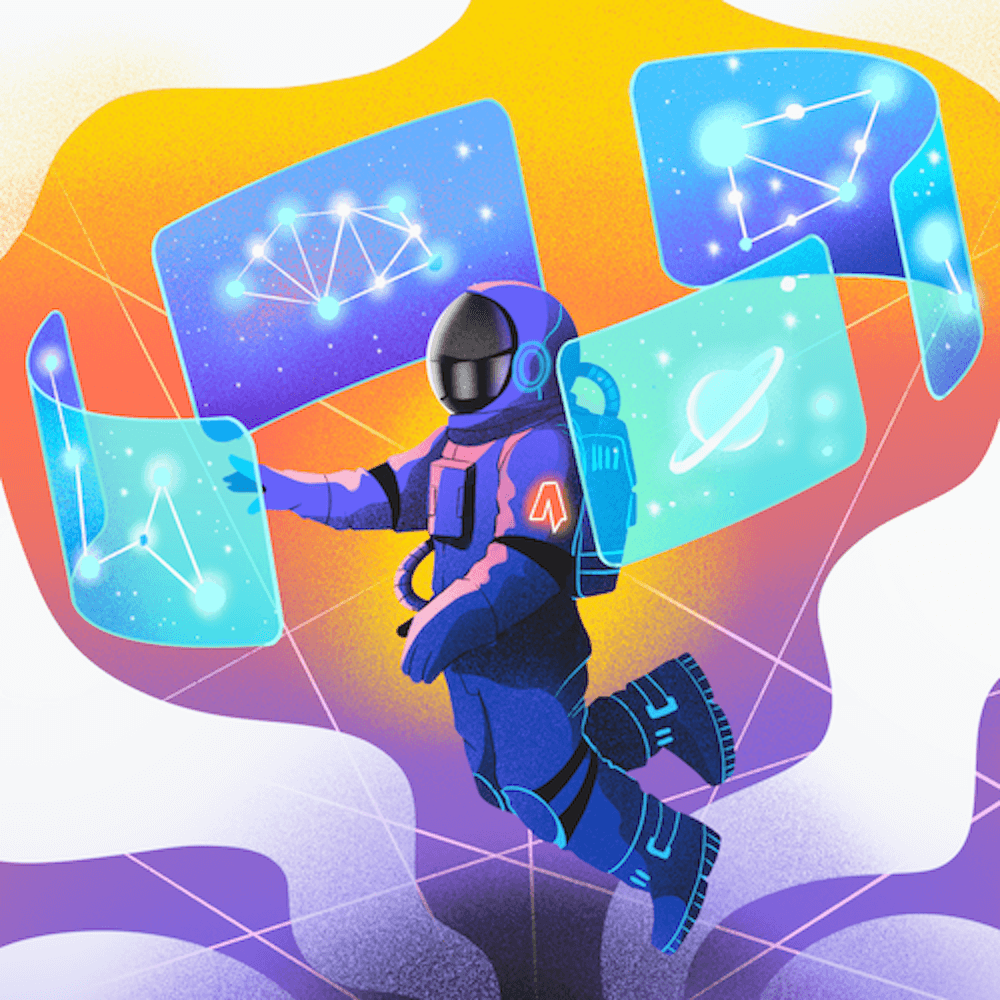 Look for exclusive interviews with founders, panel discussions with important figures, documentary content following key projects, and insightful information to help you dive deeper into the world of Algorand. 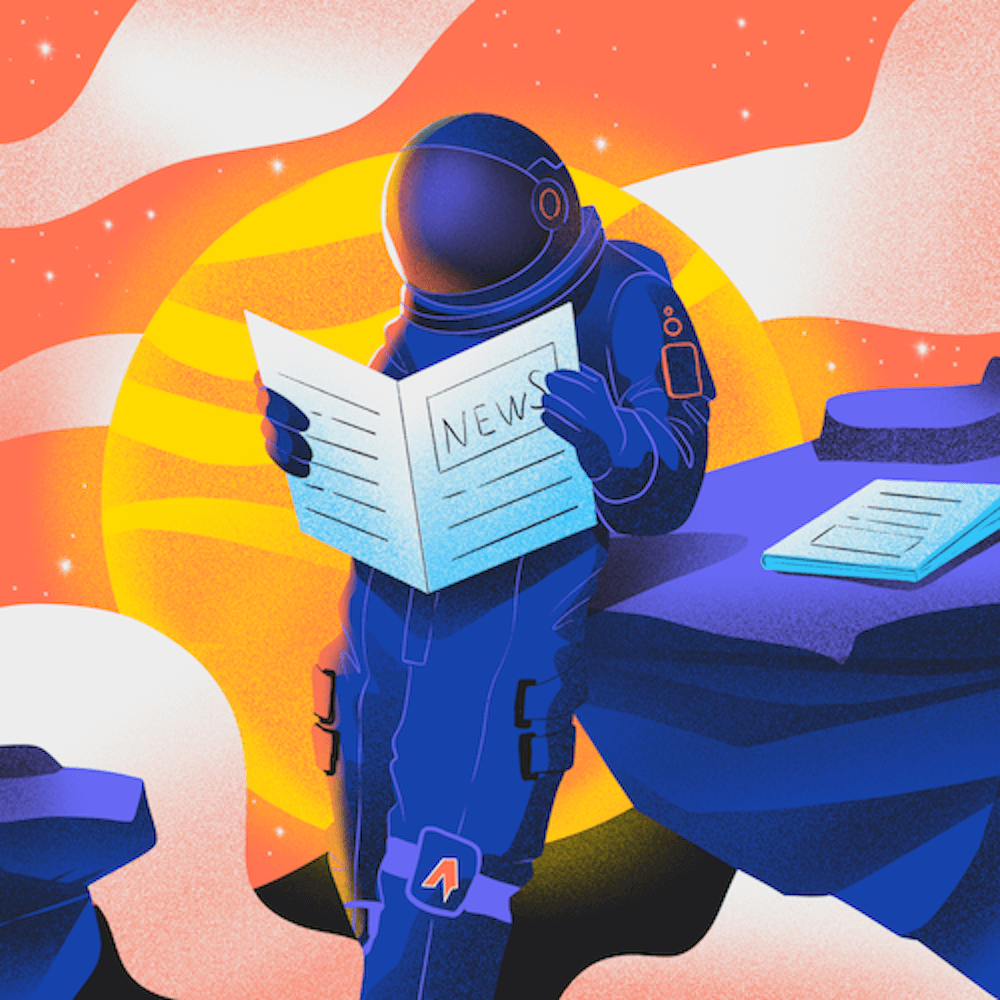 Featuring rich content straight from the source, we’ll keep you across the latest developments, tracking projects as they deploy and continue to grow. From trending topics to breaking news stories, you won’t miss a thing. 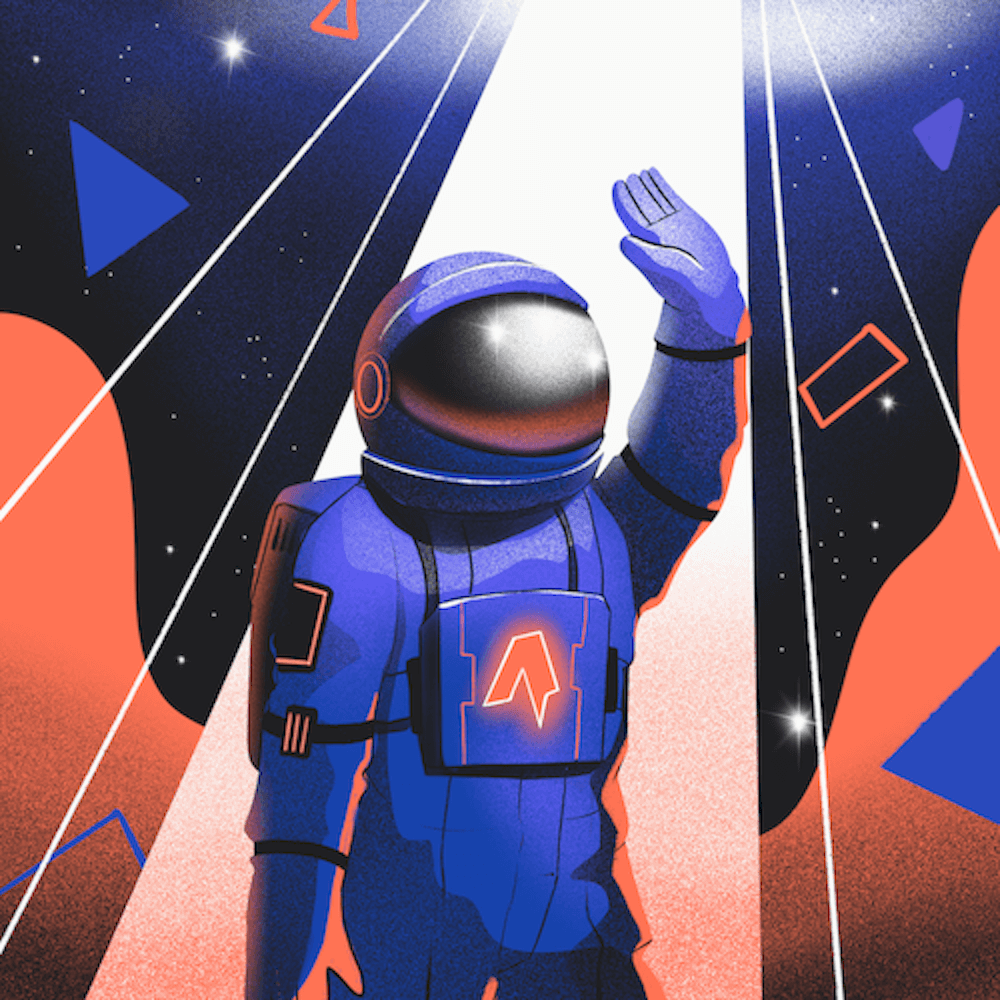 Learn about Algorand and the projects being brought to life. Find out the answers to the inner workings of many of the Web 3.0 project developments happening on chain. Explore our knowledge directory to help you navigate and participate in the Future of Finance. 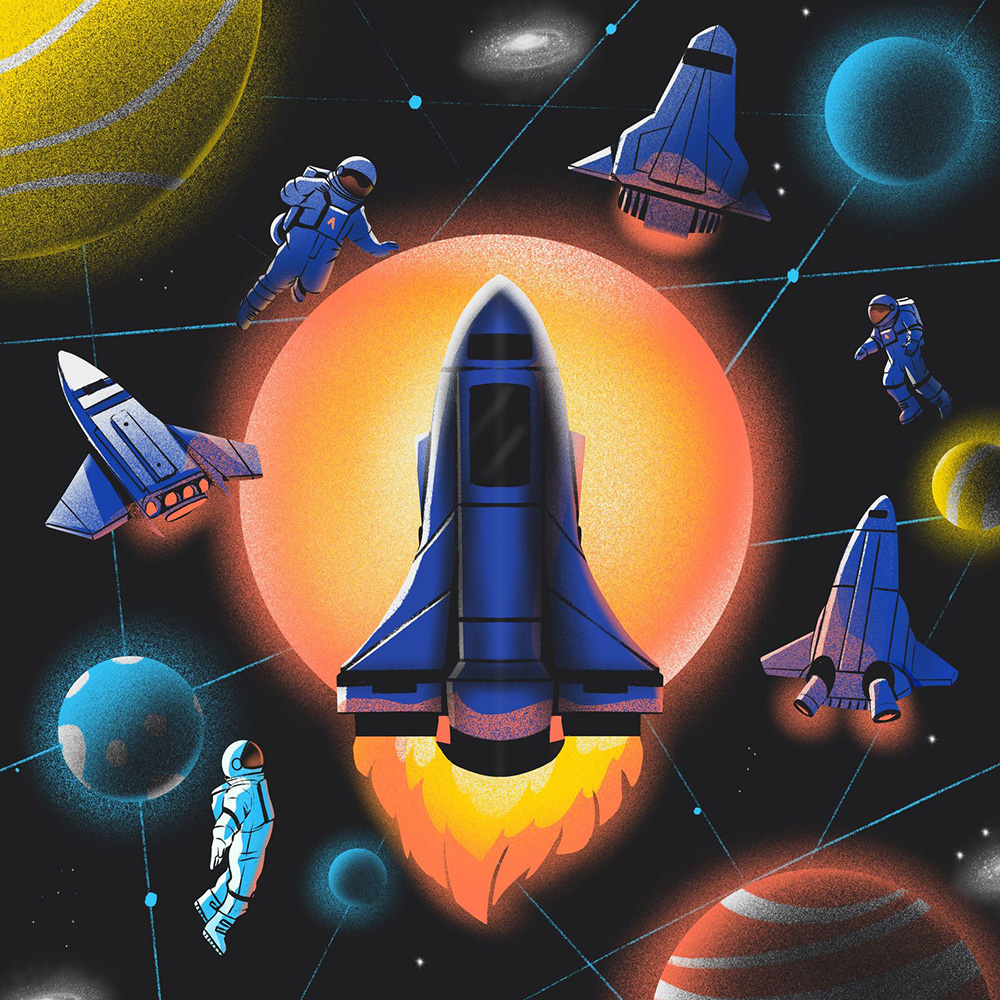 Discover how Decentralized Autonomous Organisations (DAOs) are replacing traditional organizational hierarchy. Using a set of rules written down in code, they’re bringing complete transparency to consumers. Investments are less at risk, and individuals can be more informed of the strategic business decisions as they’re made in real-time. 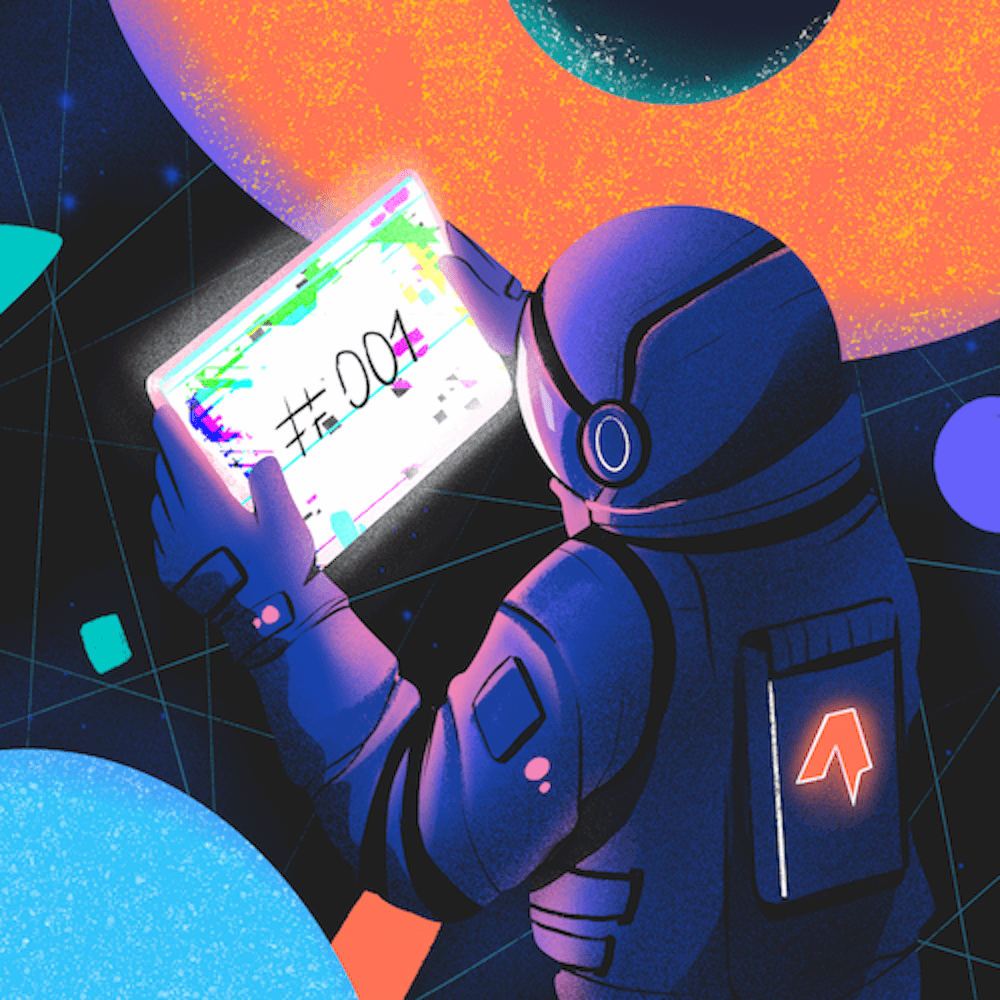 Algorand’s foundational technology is intentionally designed to support and include all asset types for the future of finance - including Non-Fungible Tokens (NFTs). With the explosion of NFT’s bringing in a new era of digital assets, follow along for the ride. 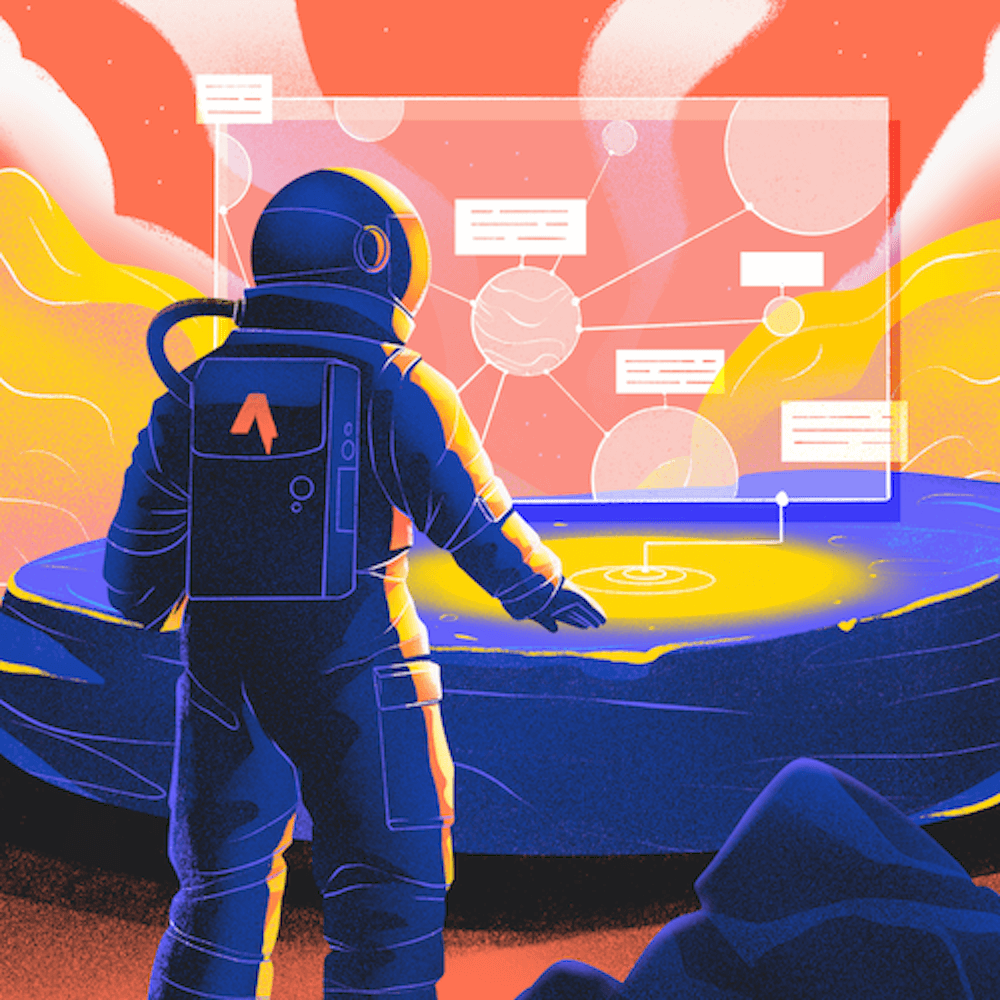 Decentralized finance (DeFi) is disrupting the financial landscape as we know it, making financial applications more accessible and inclusive. Learn about how Algorand’s many applications, features, and use cases are enabling projects to leverage the core principles and value of decentralized technology to define the future of finance. 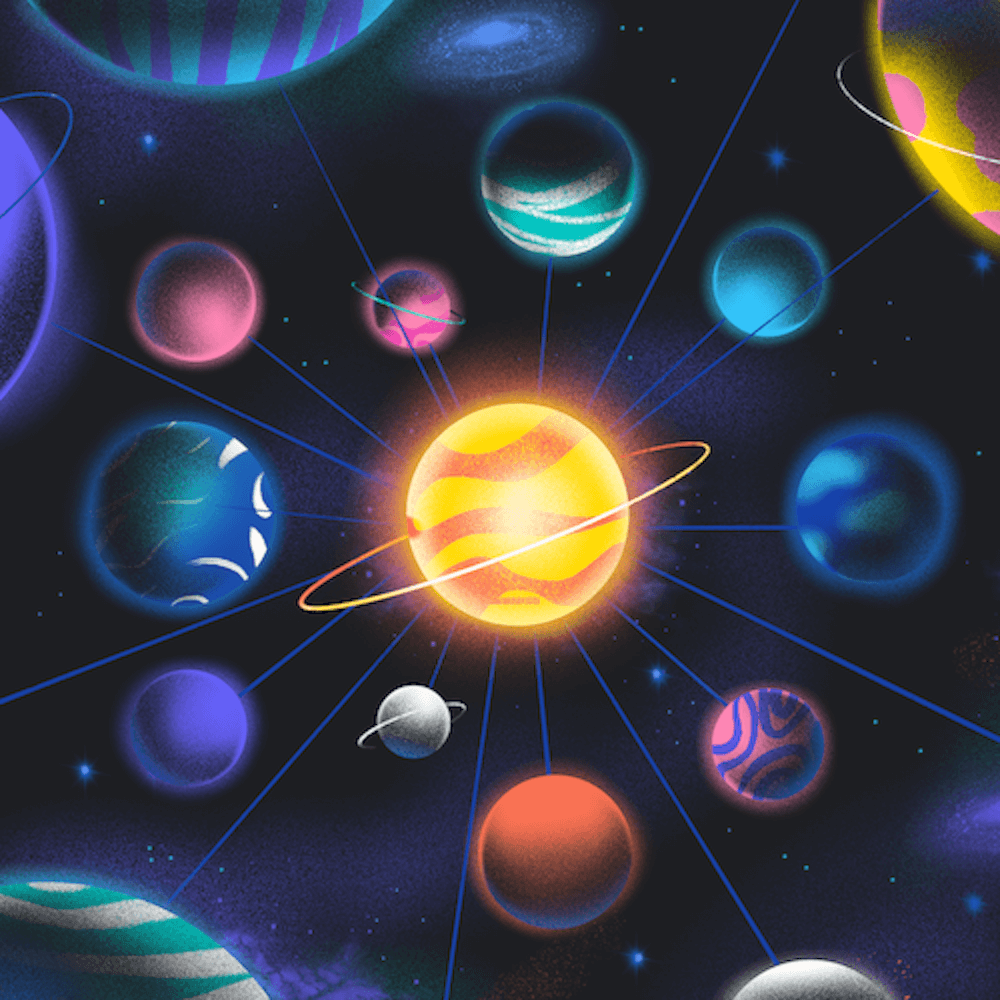 With a primary goal of promoting broad participation and decentralization of the network, the Algorand Foundation is helping make the borderless economy a reality. See how this decentralized ecosystem enables the Algorand community to shape the shared future of the Algorand network. 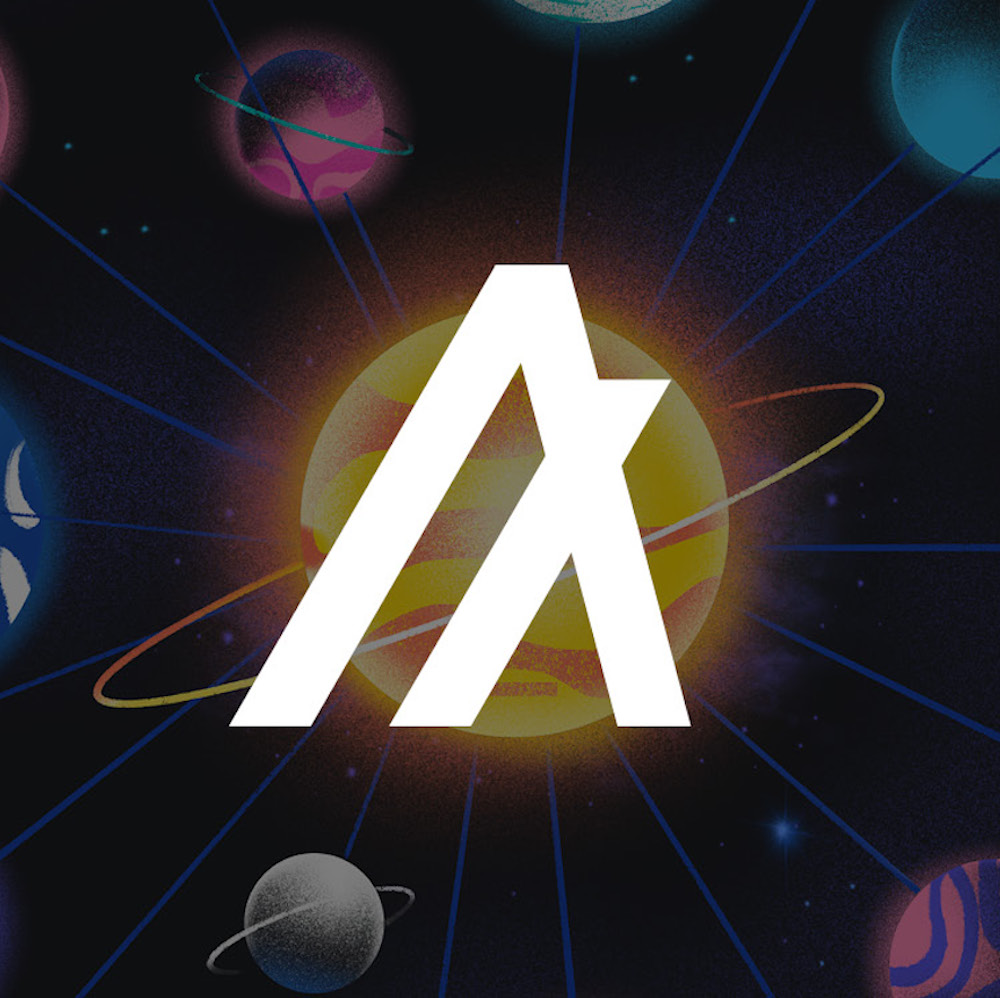 By the end of 2022, it’s expected there will be over 700 active projects on the network. Algorand’s speed makes it ideal for many real-world applications and has many successful use cases across DeFi, NFTs, and decentralised gaming applications. Read up on some of the key factors unique to this next generation protocol.

The world's most decentralized, scalable, and secure blockchain infrastructure.

The world's most decentralized, scalable, and secure blockchain infrastructure, Algorand is powering economic models of the future. Its pure proof-of-stake model solves the blockchain trilemma, in addition to being the world’s first carbon-negative blockchain offsetting emissions through green partnerships. Founded in 2017 by Turing Award-Winning Cryptographer Silvio Micali, its native token is $ALGO. The official blockchain platform of FIFA, Algorand’s core protocol development is overseen by Algorand Inc., headquartered in Boston. 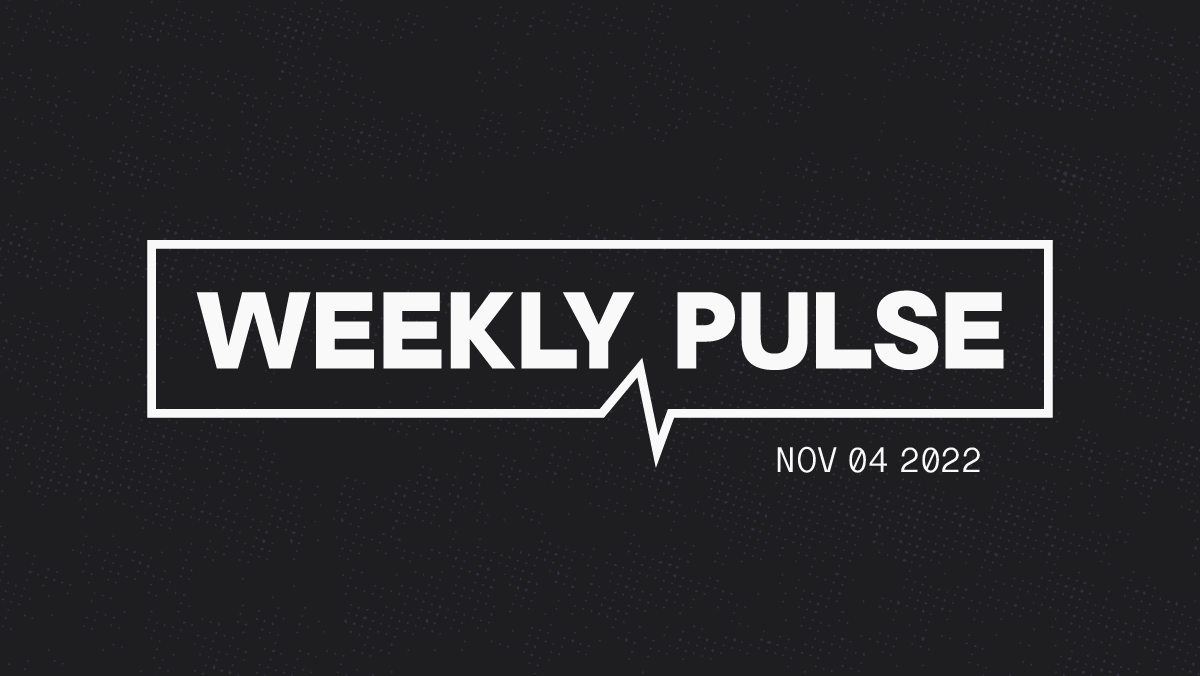 Inside this edition of the Weekly Pulse, Decipher 2022 agenda revealed, xBacked mainnet launch announced, and more! 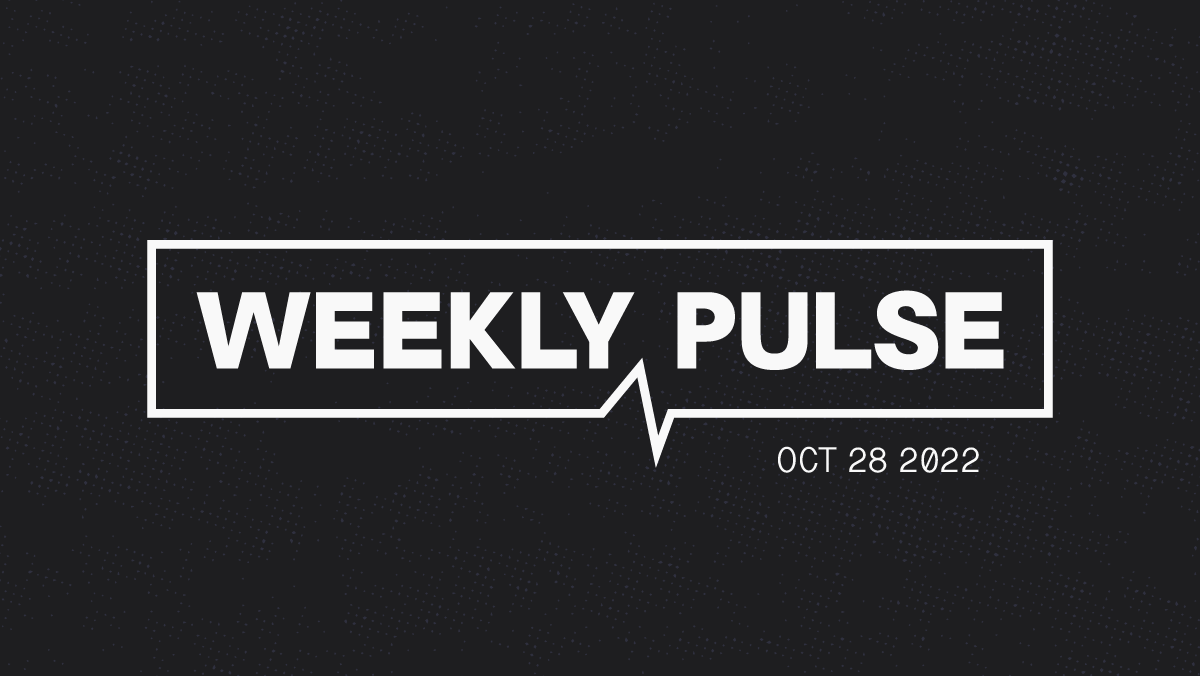 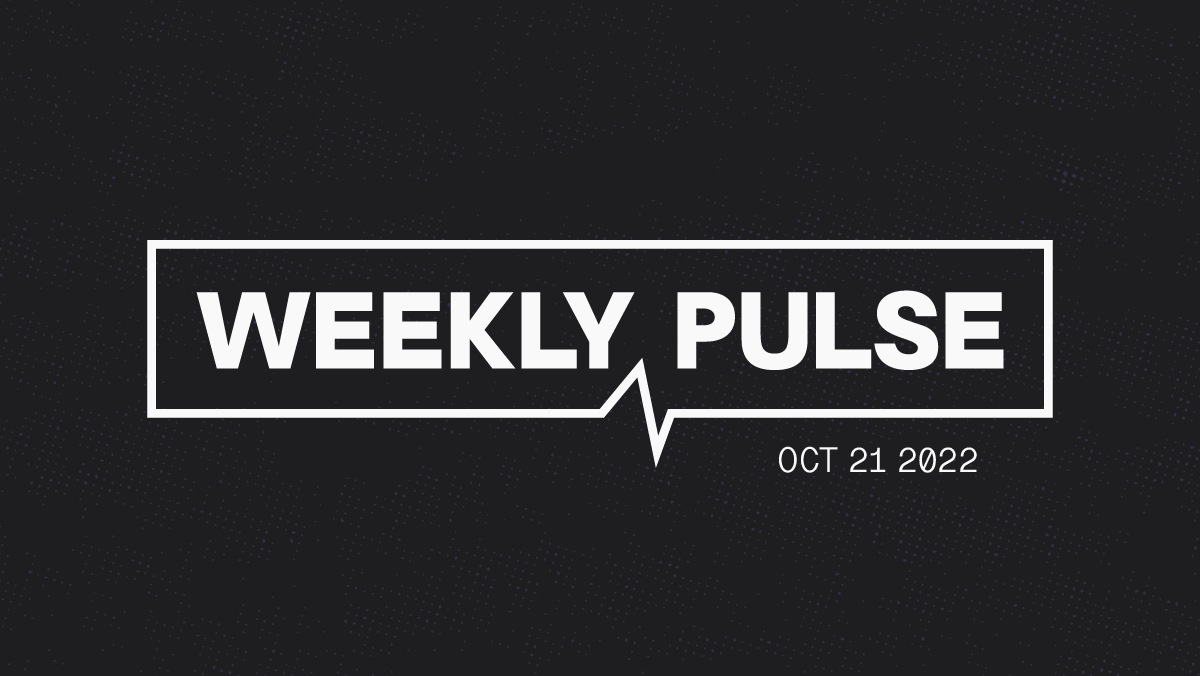 Inside this edition of the Weekly Pulse, Algofi governance mechanism is launched, Algorand Foundation appoint a new CFO, and more. 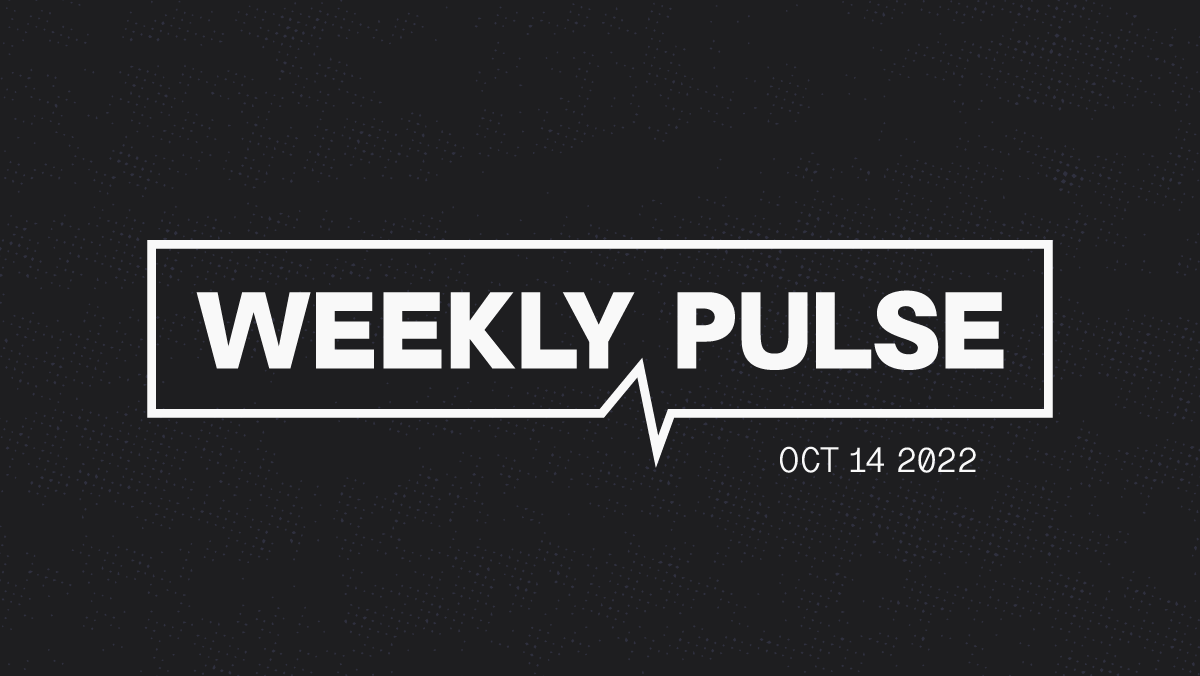 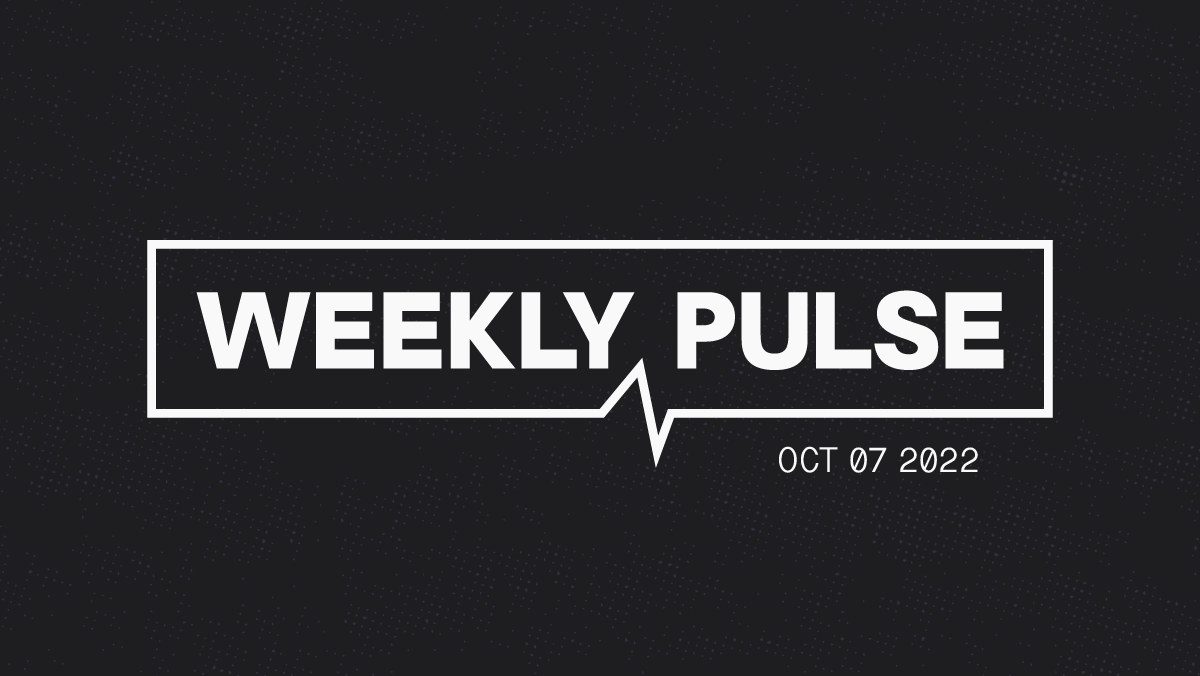 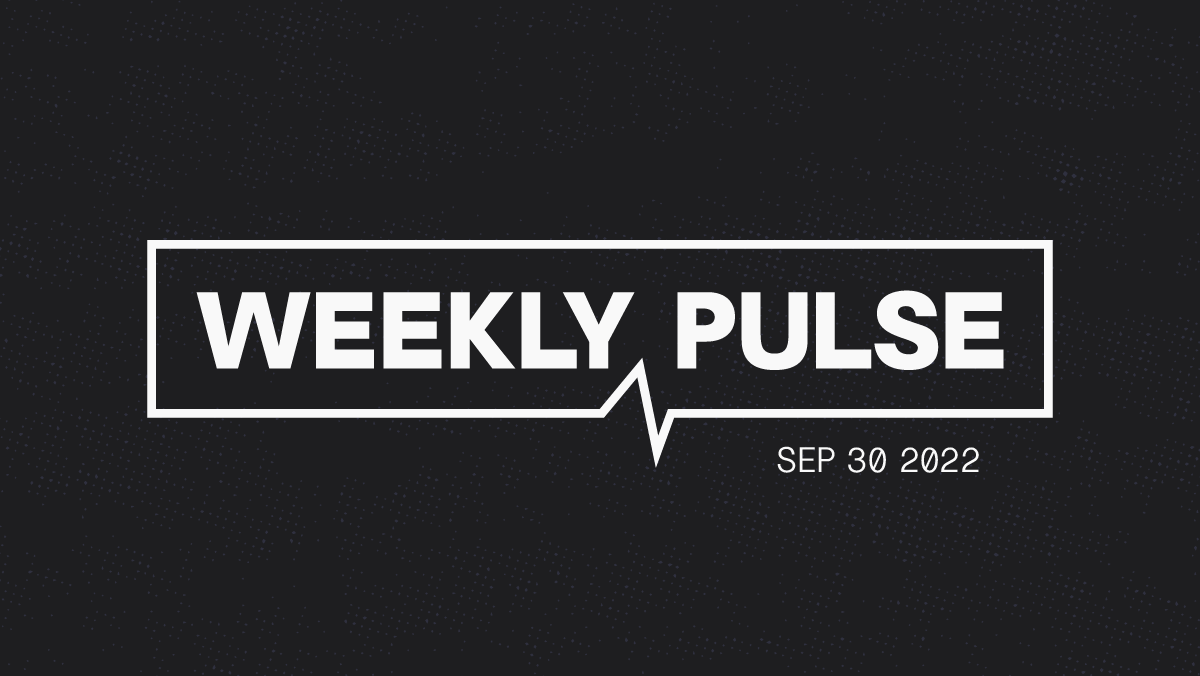 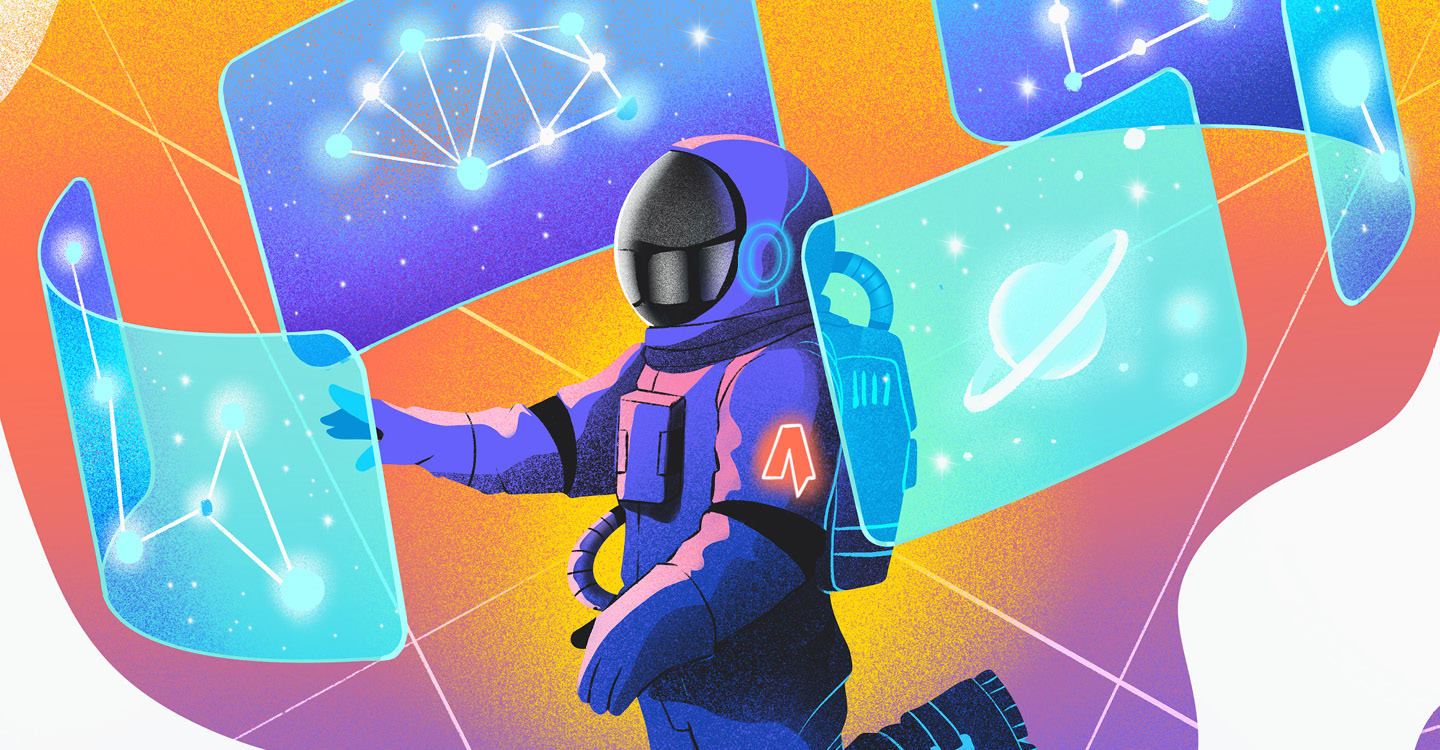 The Exodus Web3 Wallet has announced it has launched new compatibility with Algorand. 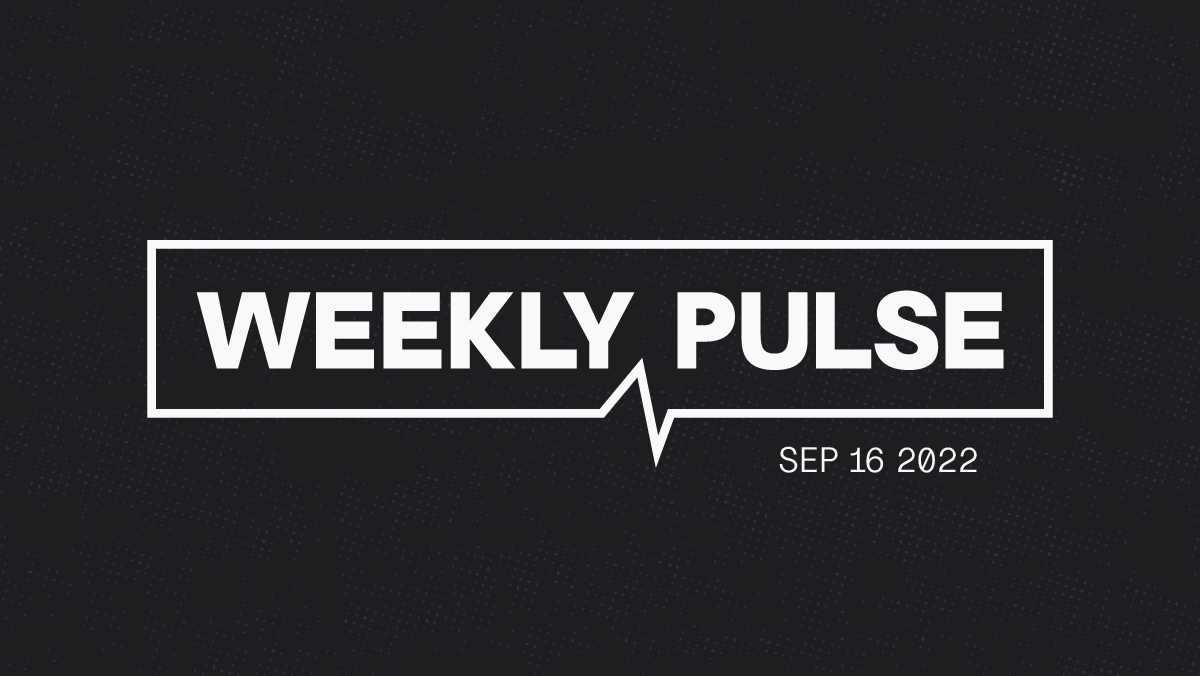 Inside this edition of the Weekly Pulse, Pera partner with Xfinitie, the Decipher speaker line-up reveal begins, and much more! 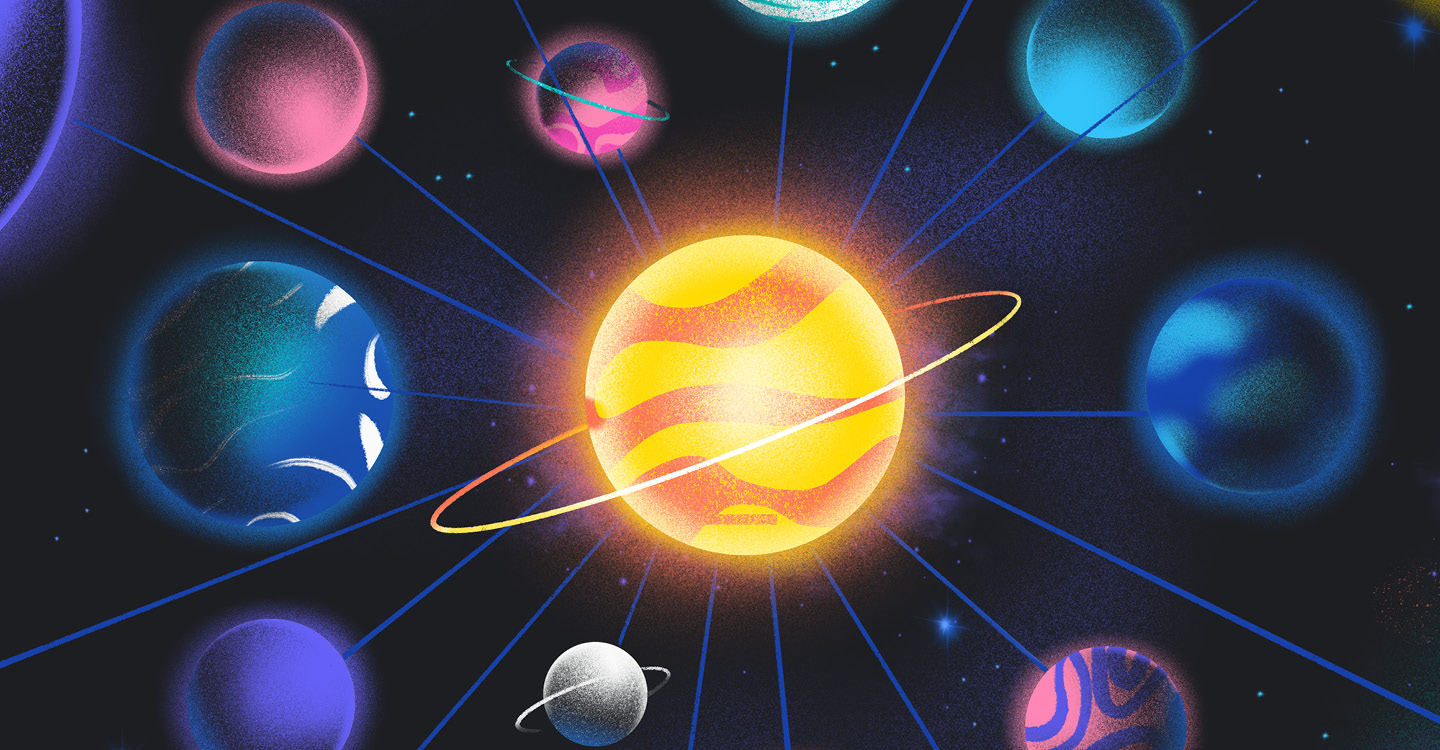 FIFA have announced the upcoming launch of a new digital collectables marketplace built on Algorand. 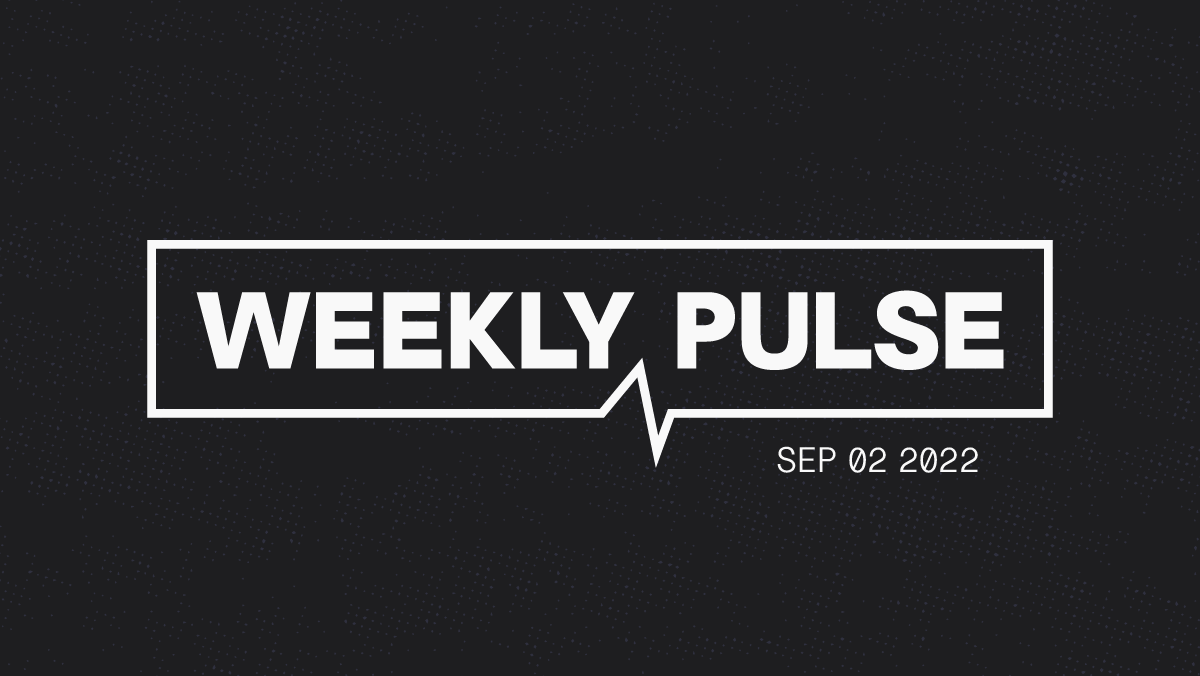 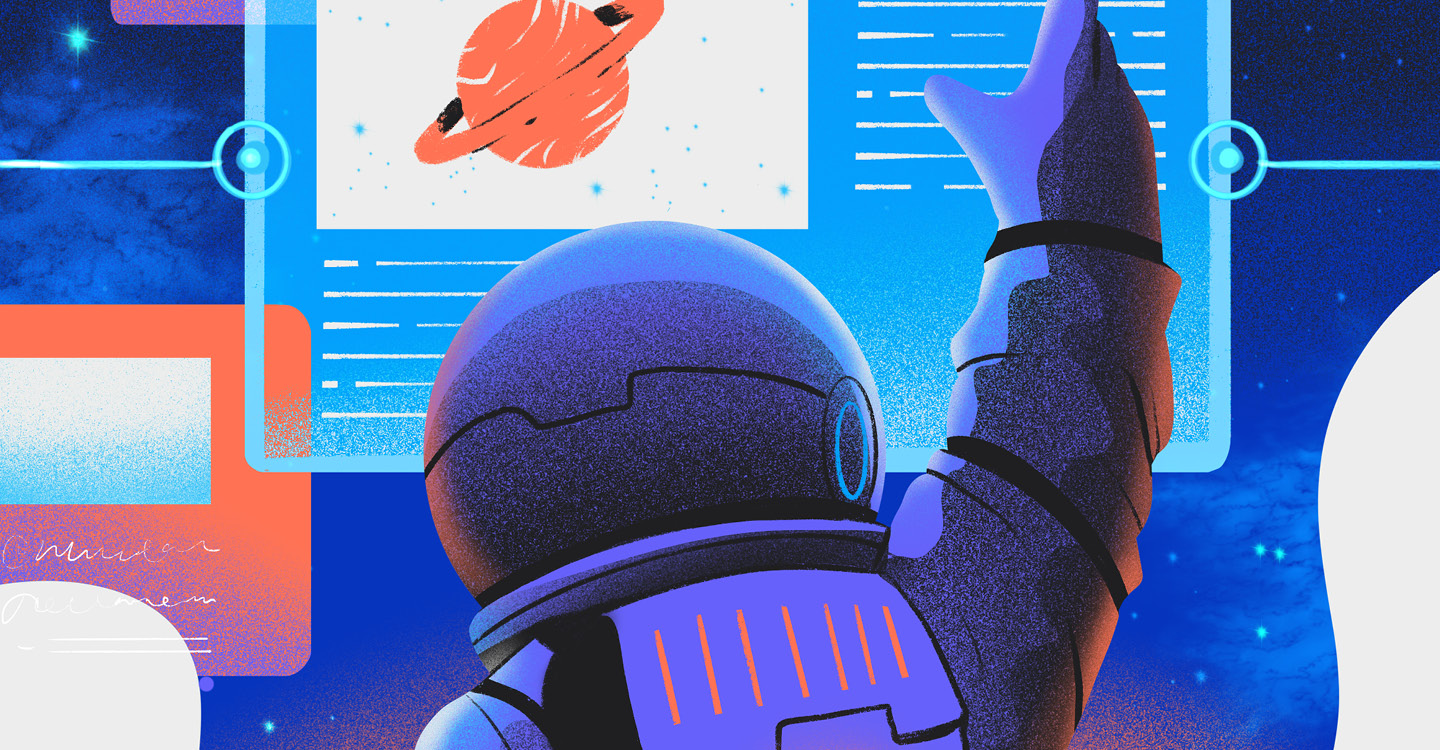 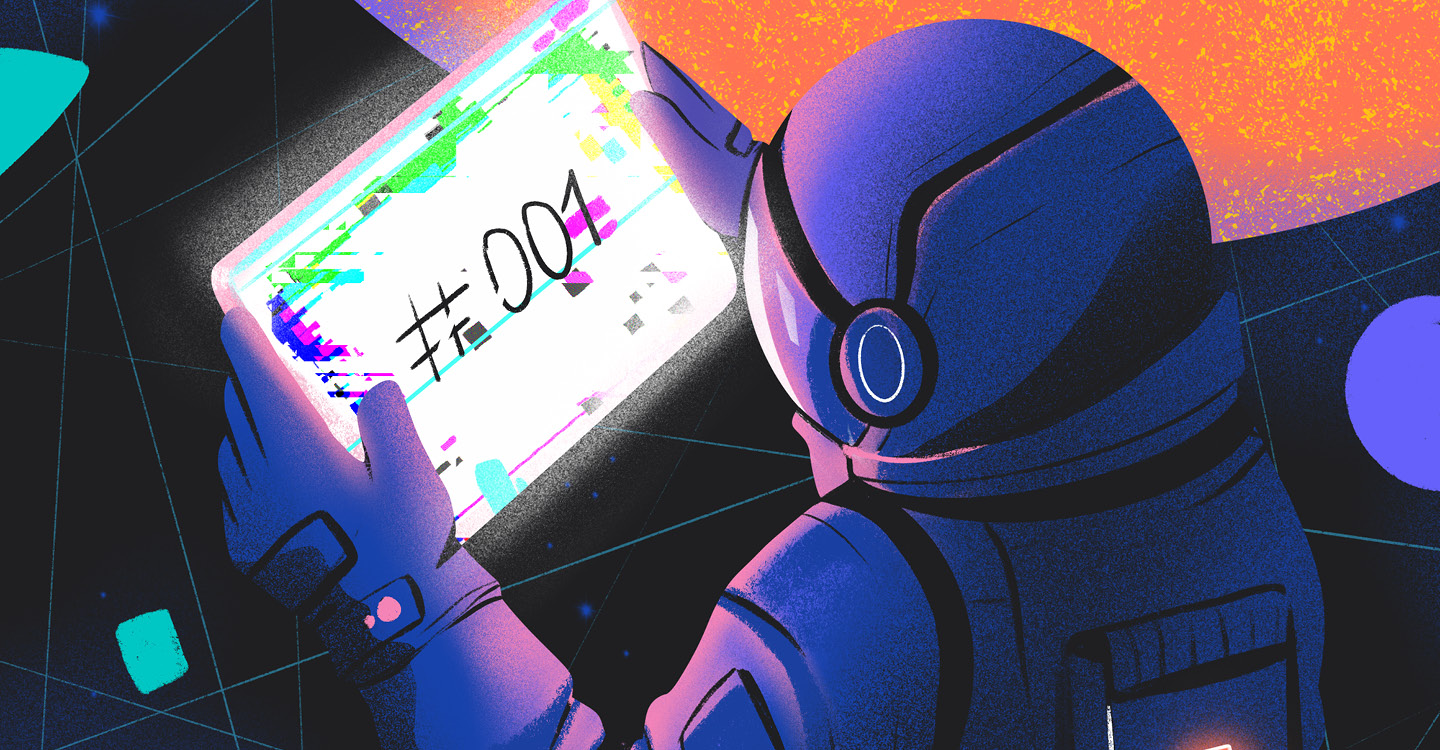 The Algorand based NFT game Cosmic Champs has announced it will launch the Beta version of its game in September. 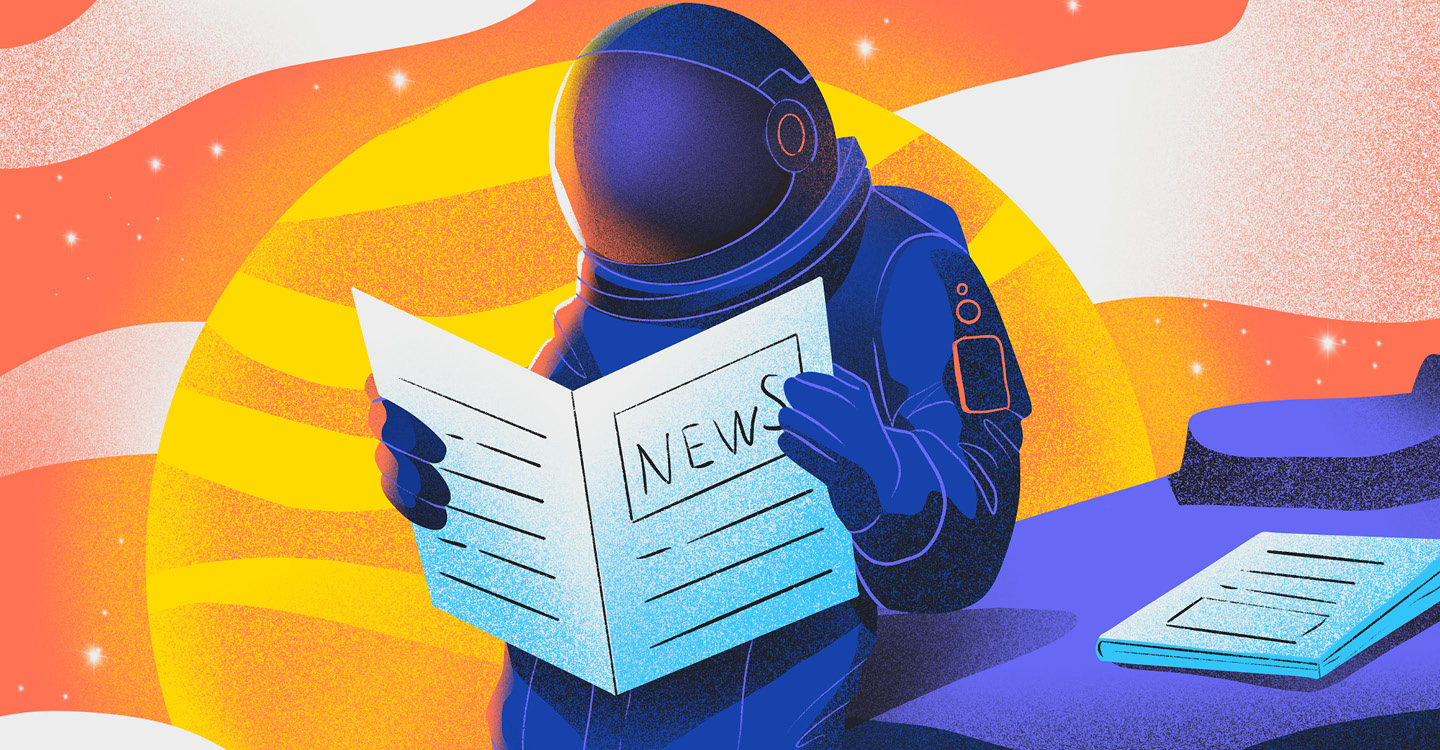 The first ever USDC transaction on Algorand rails via Fireblocks has just been completed by the Optio Capital team. 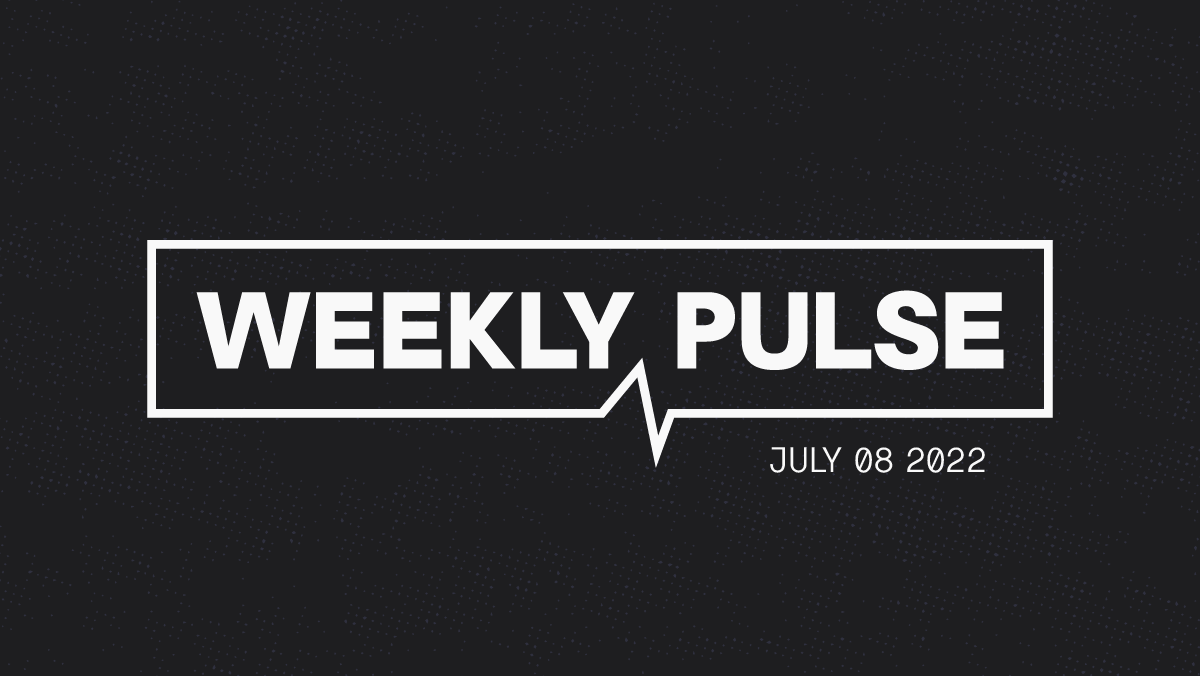 Inside this edition of the Weekly Pulse two major hires for Algorand Foundation, Dequency launches, and more! 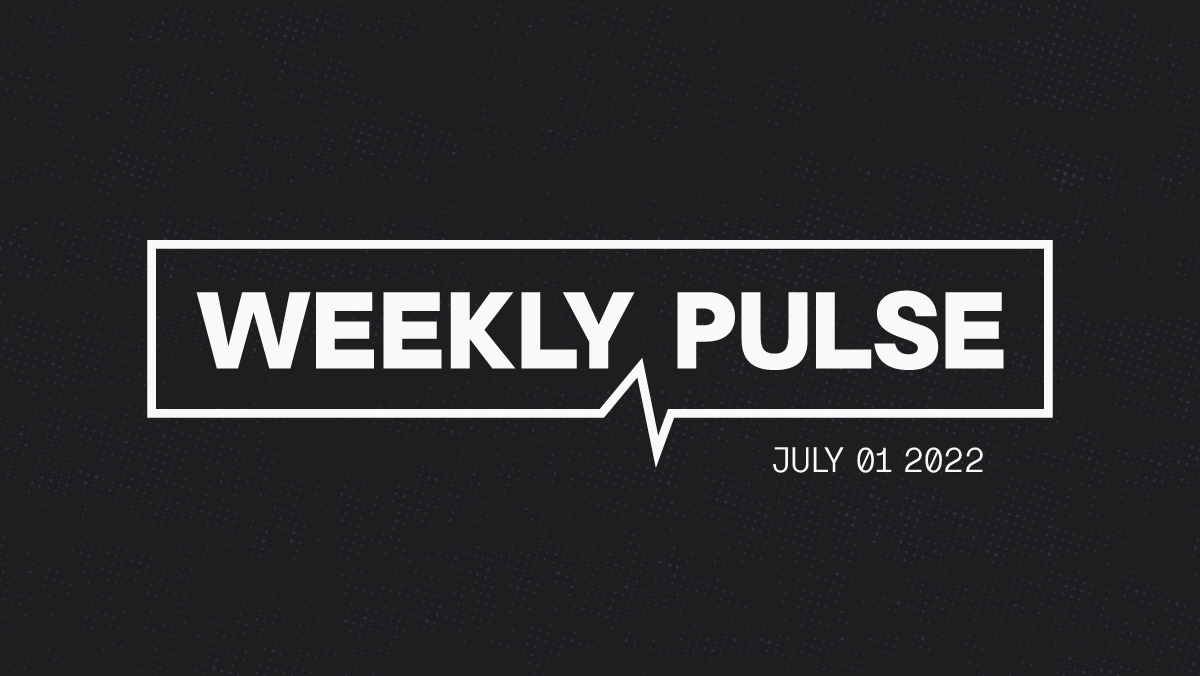 Inside this edition of the Weekly Pulse the new period of Algorand Governance opens, Napster releases their litepaper, and more. 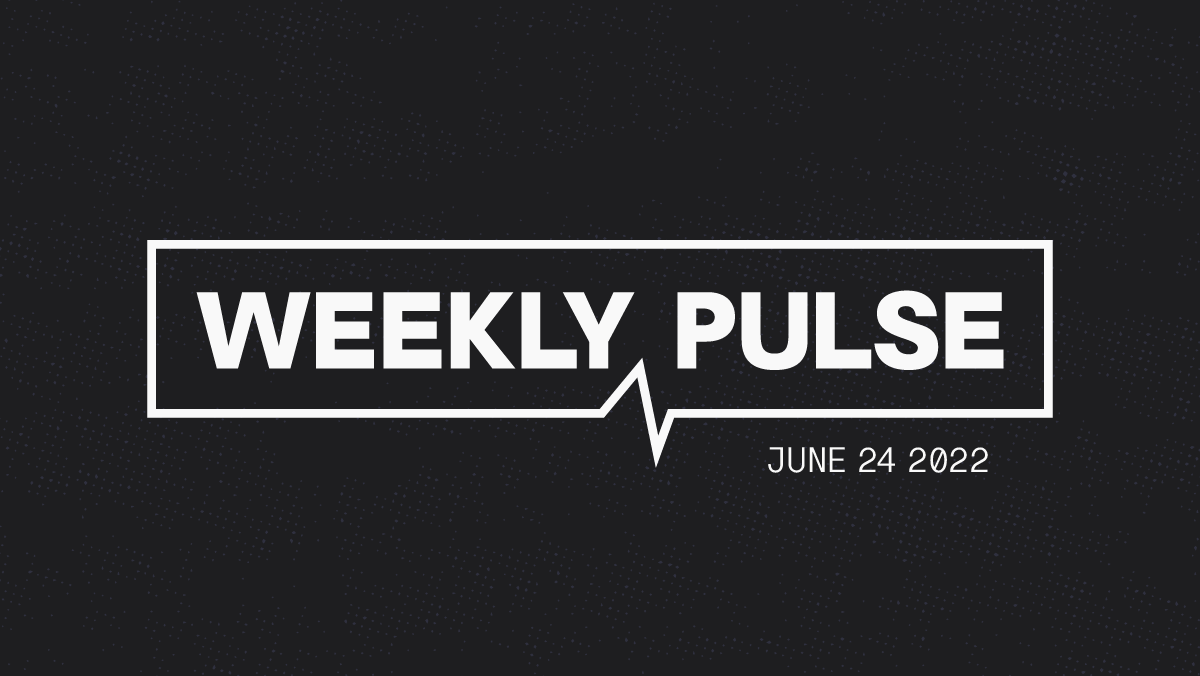 Inside this edition of the Weekly Pulse Algorand celebrates it's 3rd birthday, several new partnerships, and more!

Algorand is today celebrating its three year anniversary of its launch to mainnet. 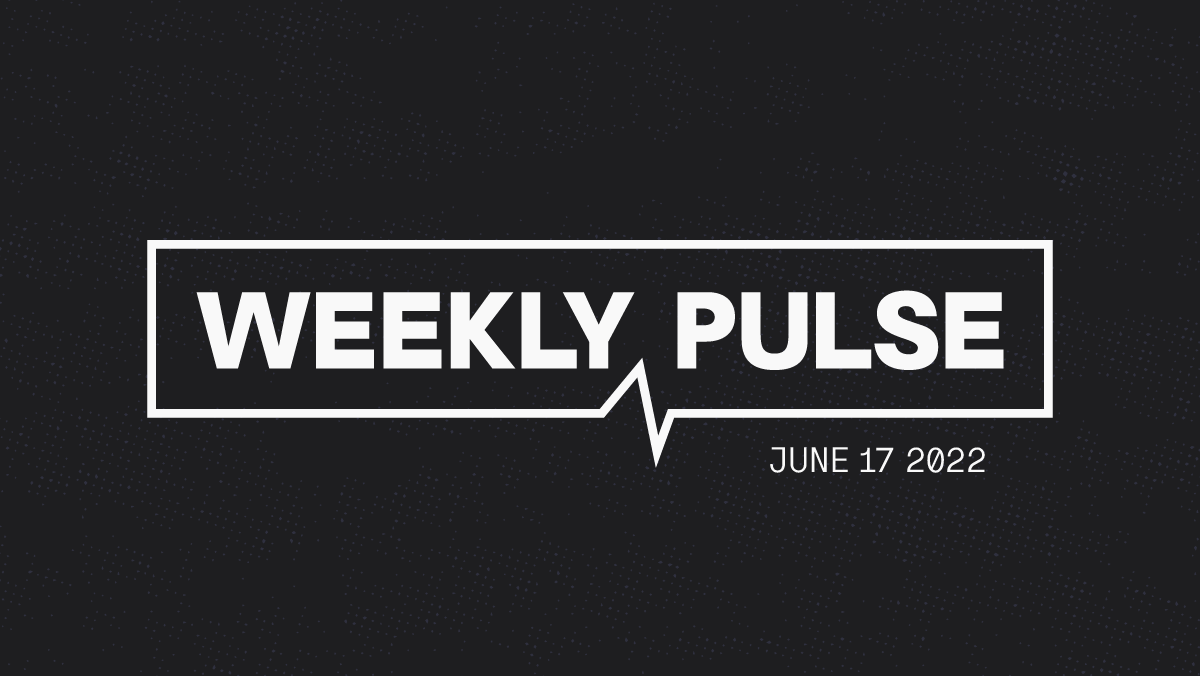 Get access to the latest news from the ecosystem.

Access granted! Look out for incoming news from the Algoverse.
Oops! Something went wrong while submitting the form.